Built in 1868 in the heart of Greenwich Village at 67 East 11th Street is the stately Cast Iron Building. Distinguished by its Corinthian columns, the seven-story 115,000-square-foot property sits at the corner of Broadway and East 11th Street across from the famed Grace Church. In 1973, the Cast Iron Building became the first factory in New York City to be converted for residential use. Markwood retains ownership of the two-story, 25,000-square-foot retail space — at the base of the building. 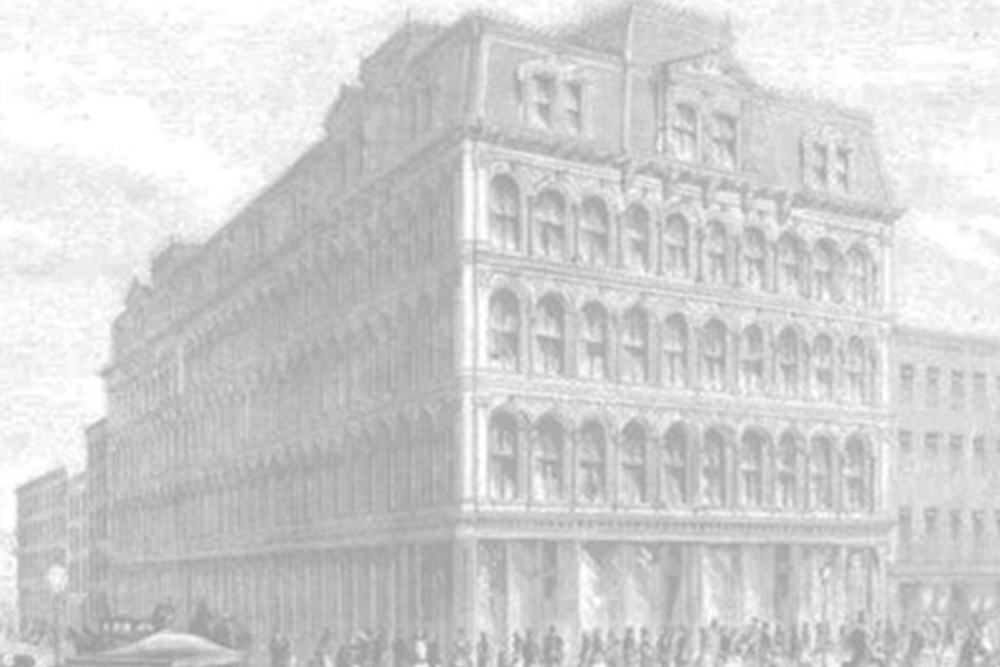